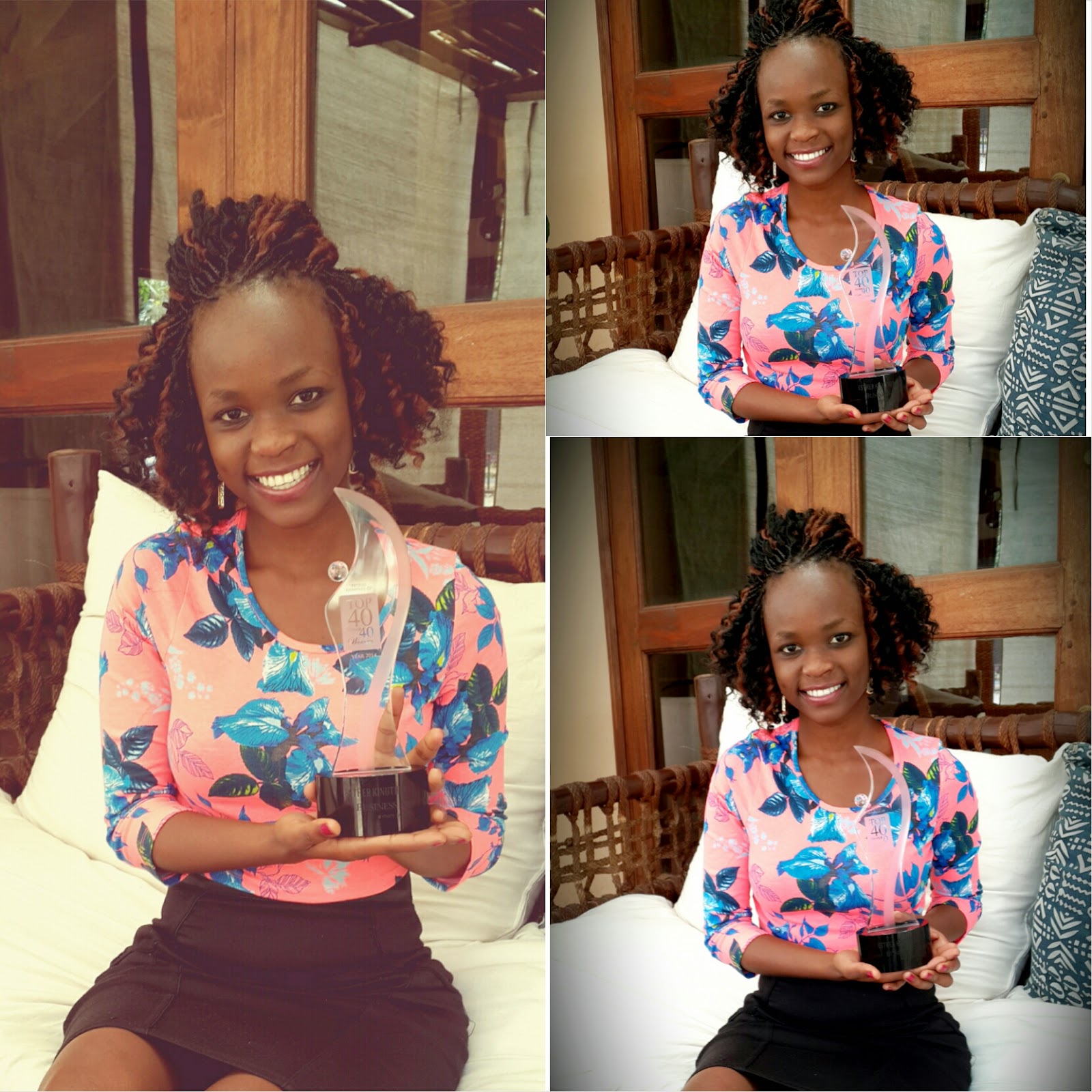 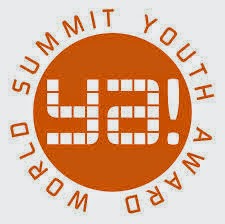 Esther Kinuthia is a phenomenal young woman . To add to her Top 40 woman under 40 award, she has recently been nominated for the The World Summit Youth Award 2014 (WSYA) for her campaign, Pro Life Movement Kenya. A global jury has selected the best 85 youth digital projects from around the world addressing the UN Development Goals.

What is Pro Life Movement Kenya?
500,000+ abortions happen in Kenya yearly. That in other words, 500,000+ people are silently murdered in Kenya in a span of 12 months only. Thats a minimum of 40,000 deaths per month and at the least 1000 deaths daily. What is the difference between an abortionist and a murderer, Esther asks?
She welcomes each and every one of you to join the ProLife movement ON YOUR OWN ACCORD. Her goal is to inform, inspire and ignite the Kenyan youth to join the ProLife movement because they believe in it.

The competition was fierce in 2014. Initially, 1896 users from 138 UN countries registered. Under
the guidance of Prof. Peter A. Bruck Chairman of the WSYA board, the Jury of international experts will select the 18 winners and 12 runnersup of the WSYA 2014.

Next Step: Winners’ Ceremony and WSYA Congress in Brazil
In a second round of evaluation, the Pro Life Movement has the chance to be selected as an outstanding contribution to the achievement of the United Nations Millennium Development Goals through online creations.

Hosted by the Humanitare Foundation, the winners’ ceremony will be held on November 28th to December 1th, 2014 in Sao Paulo, Brazil. This event will feature worldclass keynote speeches, hands on workshops and engaging panel discussions about social entrepreneurship and the content industry. The shortlisted candidates that will join the winners event will be announced at the end of August 2014.

You can have a look at her blog to learn more: http://missindependent.co.ke/youngest-in-kenya-top-40-under-40-woman-shortlisted-in-the-world-youth-summit-award/

Calibrated Blossom would like to deeply congratulate Esther for her remarkable campaign and outstanding contribution to the achievement of the United Nations Millennium Development Goals. We encourage all of you to join and support the movement. We wish her well and believe she will bring home The World Summit Youth Award 2014 (WSYA).